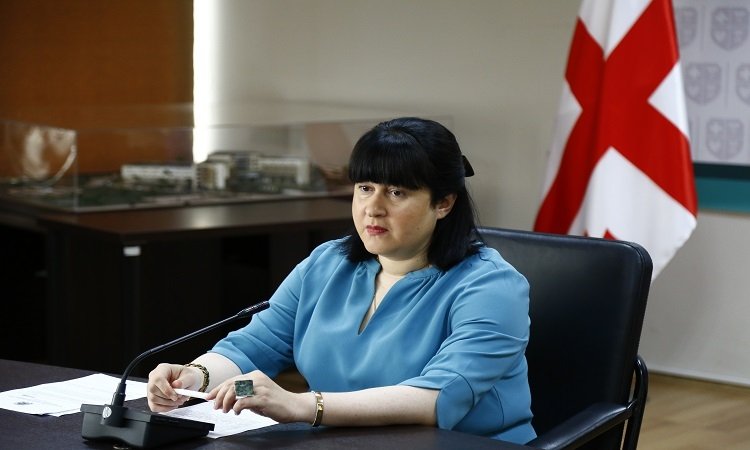 In accordance with the changes introduced in the Universal Healthcare Program, starting from September 1, 2020 the annual amount for the treatment of oncological diseases (chemotherapy, hormone therapy, radiation therapy) has been increased by 8 000 GEL.

Namely, basic, targeted beneficiaries (socially unprotected families with score up to 70 000, teachers, honored artists, IDPs residing in compact settlements, the children deprived of care, beneficiaries of the shelters, etc.) and beneficiaries of the veterans’ packages will have the opportunity to receive the services with the cost equal to 20 000 instead of 12 000 GEL.

For the beneficiaries of age-specific packages (0-5 years old children, pensioners by age, children with disabilities, persons with severe disabilities, students) the amount of the sum envisaged by the program has been increased to 23 000 GEL, versus previously set 15 000 GEL.

This information was provided by First Deputy Minister of Internally Displaced Persons from the Occupied Territories, Labor, Health and Social Affairs of Georgia, Tamar Gabunia at the briefing held today.

Three groups of anti-cancer medicines - monoclonal antibodies, protein kinase inhibitors, bisphosphonates  - are added to the chemotherapy, hormone therapy and radiation therapy. The list of the medicines has been approved by the Minister’s Order.

These medicines were not covered by the State Program before.  In parallel with increased amount, the state will cover copayment amount to be paid by the patients. Thus, chemotherapy, hormone therapy, radiation therapy as well as anti-cancer medicines will be completely free for oncological patients