Rare individuals can 'block and lock' HIV in their chromosomes 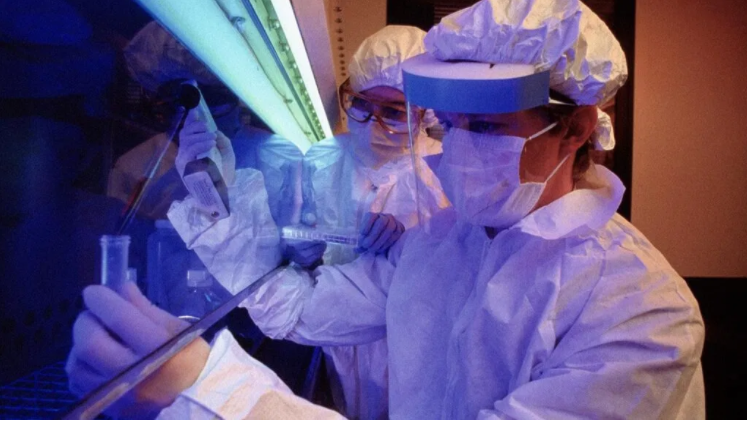 The World Health Organization (WHO) estimate that at the end of 2019 there were 38 million people with HIV infections, globally. To date, the virus has claimed the lives of around 33 million people.

Once inside a host cell, a retrovirus such as HIV replicates by converting its RNA genetic material into DNA and incorporating this into the DNA of the host cell. The virus then hijacks the cell’s RNA and protein-producing machinery to make new copies of itself.

Drugs that prevent HIV from replicating, known as antiretroviral therapy (ART), have proved highly successful at suppressing the virus, allowing many people with HIV to live long, healthy lives.

However, people who take ART still have reservoirs of viable copies of the viral genome in their cells’ DNA. These “proviruses” reactivate as soon as the treatment stops, generating new virus particles.

Meanwhile, scientists have known for some time that around 0.5% of people with HIV somehow suppress the virus without treatment.

Despite having reservoirs of viable HIV incorporated into their cells’ DNA, these individuals — called elite controllers — have undetectable levels of the virus in their bloodstreams.

Finding a treatment that emulates this immune response has been a major goal of HIV researchers, but exactly how elite controllers suppress the virus has remained a mystery.