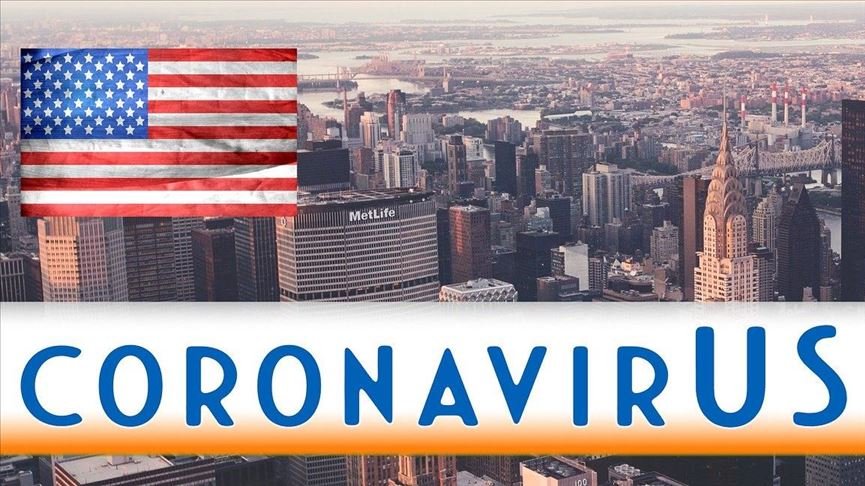 The number of people who have been killed by the novel coronavirus in the U.S. has eclipsed the official Chinese tally, according to data released Tuesday by Johns Hopkins University.

In all, there have been 3,415 deaths, according to the school’s running tally. That figure surpasses the Chinese official death toll in which Beijing says roughly 3,300 have died from the virus, even as U.S. officials accuse the Chinese government of suppressing vital information about the outbreak there.

Secretary of State Mike Pompeo accused China of carrying out a "disinformation campaign" aimed at minimizing the gravity of the outbreak in the country.

"They haven't been sufficiently transparent and the risk, Sean [Hannity], that you find, if we don't get this right, if we don't get to the bottom of this, could be something that's repeatable," Pompeo said during a Fox News interview Monday.

"There's risk, there's questions, and as America's most senior diplomat, we have an obligation to try and help make sure that we get this information from the Chinese Communist Party, so we can help our medical professionals here in the United States, get this right and save lives for Americans and for people all across the world," he added.

After first appearing in Wuhan, China in December the virus has spread to at least 179 countries and regions, according to the Johns Hopkins database.

The U.S. is the country with the most confirmed coronavirus cases worldwide with more than 175,000 infections, followed by Italy, Spain, China and Germany, according to its data.

The doctor leading the White House's coronavirus response team warned Monday that even if guidelines meant to limit the virus' spread are followed near perfectly, the U.S. could see as much as 200,000 related deaths.